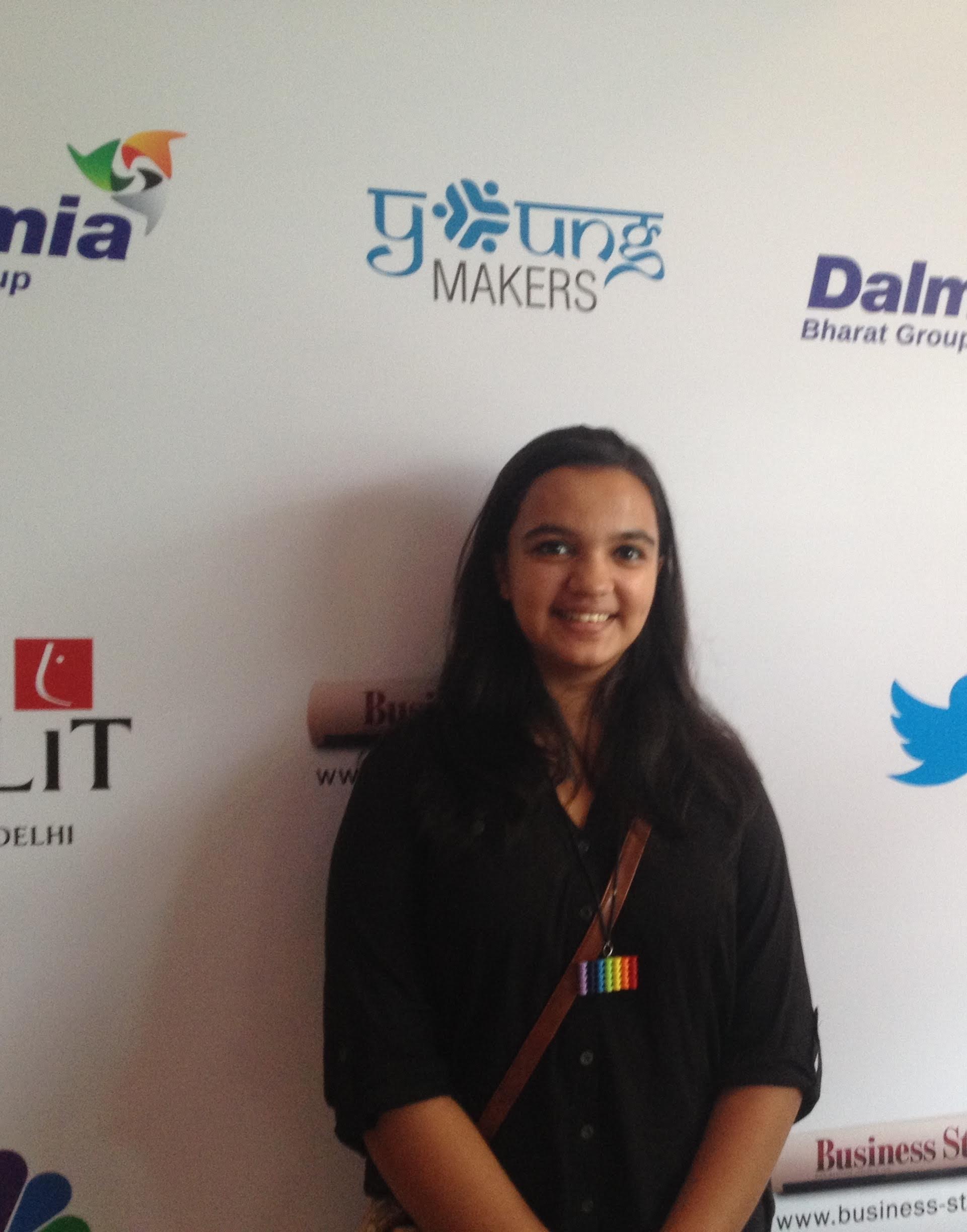 KaagZevar line of artwork from Shreya Gupta is wearable jewellery handcrafted using paper. The intricate designs and bright colors significantly enhance the personality and the outfit with which it is paired.

Literally, name 'Kaagzevar' is derived from Hindi language, 'Kaagaz ke Zevar', that is, Jewellery made out of paper.

Shreya Gupta is a young artist who loves paper craft, painting, calligraphy, pottery, writing, rangoli and everything else that's creative.

Since her early young years she has passionately pursued creative hobbies.

She has received special prize at Shankar's International Painting competition in year 2010. Her paintings have won various awards in national / regional art completion.

Her quilling art has been displayed as various school exhibitions, including prestigious iSpace. She has facilitated in quilling workshops for national and international students at School and India Habitat Centre.

Her written work has been published multiple times in Children's World (Magazine from CBT, Govt of India)and Sandesh (School Magazine). She has been prefect and part of editorial board of Sandesh at School.

She is a active participant and volunteer at various creative events in school and inter-school. Shreya has received numerous scholarships and awards, including Shankar's International Art Competition, Maxlife iGenius Scholarship, School level recognition for pottery and various others.

She has been featured in a variety of publications including Children's word and Sandesh.

As an artist, I love to experiment with various media and colors to create artwork that creates vibrance and symbolizes happiness. For me, my artwork is not about the final outcome, but the interesting journey to create it.